From time to time, APSAC will issue a Position Statement on key issues in child maltreatment/child welfare. These statements are approved by the Board of Directors and represent the official position of APSAC. 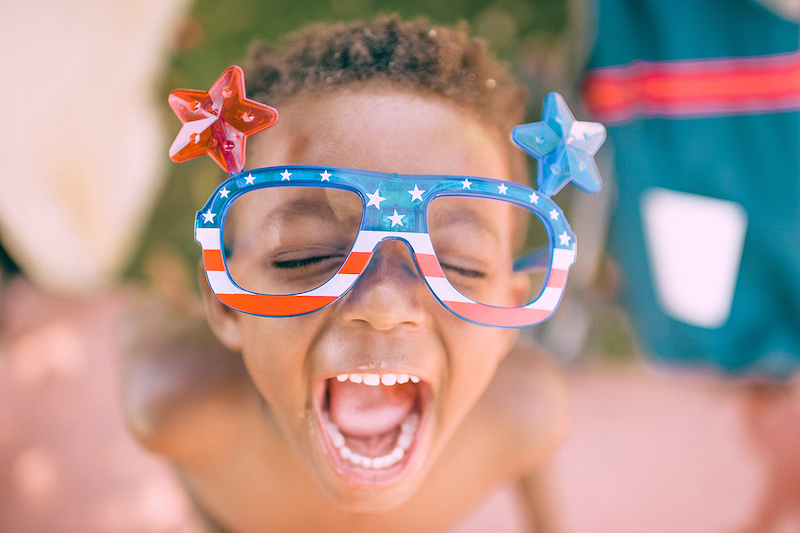 This database contains all Practice Papers published to date. Scroll down to select a position paper by title. Once a publication appears in the box, you can use the Enlarge button to open the document in a new window or tab (depending on how your browser is set up). This will allow you to view the document with larger print.

To print a document, first use the Enlarge button to open the document in a new window or tab. Then use your browser's Print command.

To return here from a new tab, close the tab. To return from a new window, click your browser's Back button.

In the listing below, click on a year and issue number to see the articles in that publication.

The American Academy of Pediatrics (AAP), an organization of 67,000 pediatricians committed to the optimal physical, mental, and social health and well-being for all infants, children, adolescents, and young adults released an updated policy statement advising parents against the use of spanking as a disciplinary tool. APSAC commends the AAP for taking this position and urges the members of the many disciplines working with child maltreatment to implement this recommendation into your practice.

The unnecessary and coercive separation of a child from their parents is a form of child maltreatment that can cause catastrophic physical and mental health consequences. Children who are traumatically separated from a parent often develop severe physiological distress and emotional pain. Many children will go on to develop mental health disorders such as Acute Stress Disorder, Post-Traumatic Stress Disorder (PTSD), and Major Depressive Disorder.

Approximately half of U.S. marriages terminate in divorce (Kreider & Ellis, 2011), with an increase in the proportion of divorces occurring between couples with young children (Children Divorce Statistics, 2013). Unmarried couples with children also dissolve their relationships.2Most marriage/relationship dissolutions with children do not involve disputes over child custody and visitation. However, a modest percentage do involve custody/visitation disputes, including cases where child maltreatment and intimate partner abuse are alleged (Hans, Hardesty, Haselschwerdt, & Frey, 2014; Thoennes & Tjaden, 1990). Interpersonal violence is defined in this document to subsume child maltreatment, APSAC’s most important concern, and intimate partner violence.

There has been much discussion over the last several years among APSAC membership regarding the development of a certification program for forensic interviewers. In January 2009, APSAC established a sub-committee to research the issue of certification of forensic interviewers and to recommend an official APSAC position. APSAC has worked diligently over the last several months to engage members in fact-finding and discussion.


APSAC Statement on the Harm to Child Pornography Victims

More than thirty years ago, in New York v. Ferber, 458 U.S.747 (1982), the United States Supreme Court recognized that “[t]he distribution of photographs and films depicting sexual activity by juveniles is intrinsically related to the sexual abuse of children . . . the materials produced are a permanent record of the children’s participation and the harm to the child is exacerbated by their circulation.” Because of the harm to children who are the victims of child pornography, in Ferber the Supreme Court declared that, unlike adult pornography, child pornography is entitled to no First Amendment protection and can be banned.

APSAC’s response to the [DSM-V/Bernet] proposal that parental alienation syndrome (PAS) or parental alienation disorder (PAD) be included in the American Psychiatric Association’s Diagnostic and Statistical Manual of Mental Disorders, Fifth Edition (DSM-V), to be published in 2013.