The APSAC Alert is a digital publication of the American Professional Society on the Abuse of Children. Its purpose is to provide a brief summary of a critical body of empirical research directly informing multidisciplinary child abuse practice, including professionals who work in mental health, social service, health, and the law. 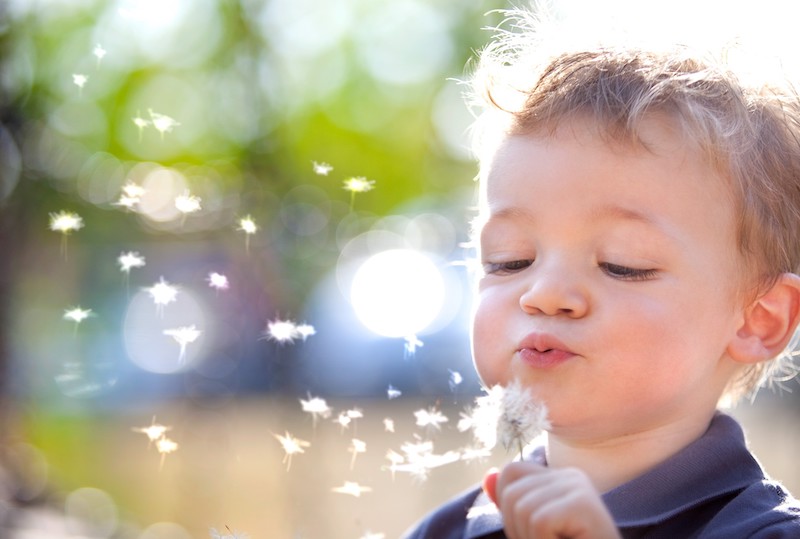 This library contains Alerts dating back to 2010. Many issues of the APSAC Alert are available in Spanish.

The most recent issue appears at the top. Scroll down to select past issues by year and issue title.

In the listing below, click on a year and issue number to see the articles in that publication.

Abusive Head Trauma (AHT), formerly known as Shaken Baby Syndrome, is a constel- lation of findings which are the result of inflicted injuries to infants and young children at the hands of their caregivers (Greeley, 2015). It has been difficult to get a clear picture of the extent of the problem of AHT and trends over time. The recent report from the Centers for Disease Control and Prevention on 15 years of national data on AHT deaths (Spies & Klevens, 2016) is a welcome clarification of the national rates and trends of fatal AHT in the United States. They found a roughly stable rate of AHT deaths in children under 5 from 1999 to 2009 (between 0.62 and 0.83 per 100,000 children), followed by quite a dramatic decline from 2009 to 2014 when the rate was 0.38 AHT deaths per 100,000 children.

In 2012, APSAC established an Amicus Committee. The Committee's mission is to bring to bear in significant legal cases a voice on behalf of APSAC's multidisciplinary membership and for children.